As with a lot of books of this nature it is written with many statements that end in question marks and exclamation points, suggesting that most of the material is a fanciful invention. Also common of many conspiracy books, it jumps around a lot and can’t seem to get too deep into any particular aspect of the story. Another thing that detracted from me buying the story is that the authors often refer to themselves in third person, giving the book an air of pretentiousness. However, this book was an entertaining read and hard to put down despite the schlocky writing and flawed inductive reasoning. The Allende letters, which sparked the whole conspiracy, are included in the text and a fun read, although it is hard to believe that anyone would dedicate such energy to attempting to decipher these text. In my opinion the letters read as a prank written by a science fiction writer. Having seen the film I was expecting some time travel, but apparently that element of the film was just to spice up the story and is not included in the book. 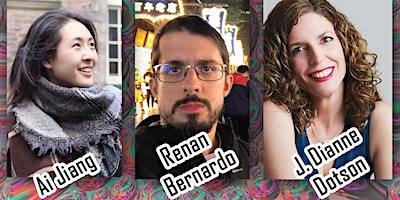 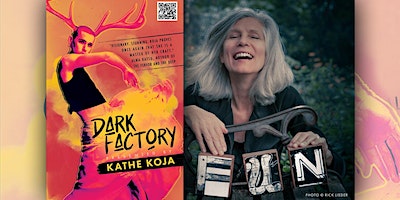 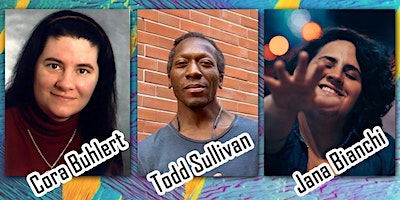