I Rode a Flying Saucer

Here in the hi-desert George Van Tassel is part of our local history and folklore. This is his first book of messaged channeled from the “Saucer Beings”, described as beings of light, in ships made of light which can pass through one another. Many of the messages warn of the use of the hydrogen bomb and refer to hydrogen as a form of sentience. The messages also claim that the government is covering up the existence of extraterrestrials. Some of the messages are followed by his commentary but these passages do not add much to the overall text, merely confirming vague predictions of weather and other mundane occurrences. An interesting read but not much meat here for the UFOlogist other than a vaguely Christian interpretation of obscure messages sent from our non-corporeal brothers in outer space. 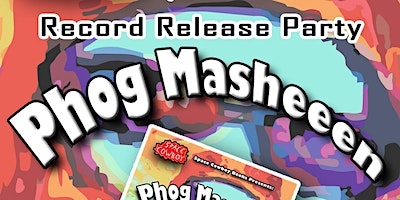 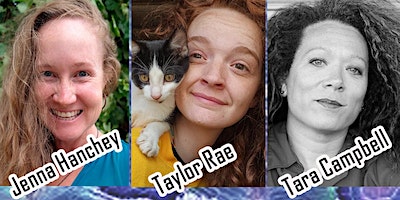 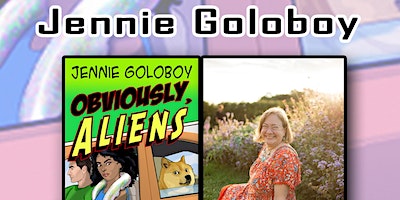 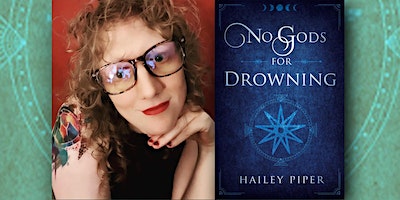